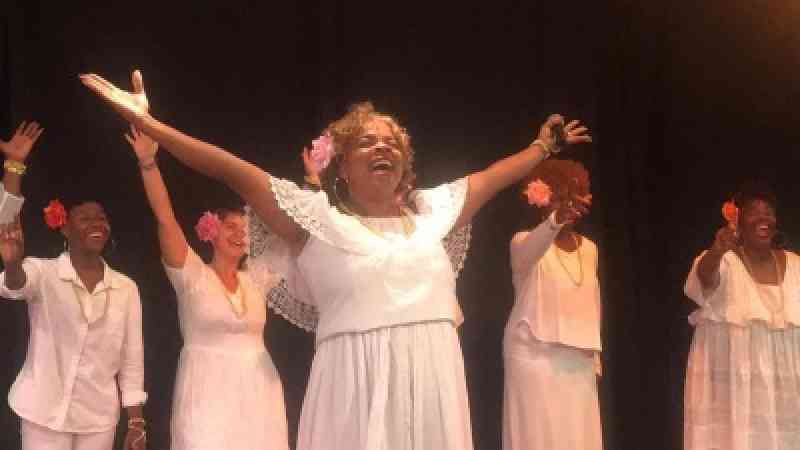 PHILIPSBURG:— Producers of the popular television show “St. Maarten In Retrospect” will be broadcasting live from Simpson Bay this year on St. Maarten’s Day, Sunday, November 11th. An entire day of entertainment filled with music, performances, poetry, cultural expressions and presentations by various local artists and local food dishes will be the main attraction for the day at the fish market food court. Some of the groups scheduled to perform are: St. Maarten Community Choir, The Cole Bay Théâtre Company, Benjamin Bell & God’s Chosen, Jeffrey Richardson & Purpose, Connis Vanterpool & friends, Charlotte Brookson Academy Dancers, Tamara Groeneveldt, Nasio Sutton & his Steel Pan Ensemble “sweet steel pan”, Helen Hart & Arias, Miss Karon Cadogan, The Funky Horny Horns, and Generation New Status Drum Band.
Executive producer, Elton Richardson, of the annual St. Maarten in Retrospect broadcast is inviting the general public to this year’s celebration – which marks the 18th anniversary of the broadcast, the 10th anniversary of the marketplace, and the 55th anniversary of the St. Maarten Day celebrations. The show will be broadcast live on St. Maarten Cable TV Ch. 115, TV Carib Ch. 10, and it will also be streamed live via the internet on www.caribbeansunshine.sx from 7:30 am to 2:00 pm.
The public is invited to come out and be a part of the broadcast, as there will be opportunities to win airline tickets from Travel Planners, American Airlines, and Winair, as well as cell phones, restaurant vouchers, hotel, stays, and more. Viewers following the broadcast on the internet can also tune in to participate in the many quizzes for chances to win. So, make sure to tune in to the live broadcast to see if you could be one of the lucky winners. Participation is also encouraged via our Facebook page (SXM in Retrospect), where you can send greetings to loved ones and friends from anywhere in the world during the broadcast.