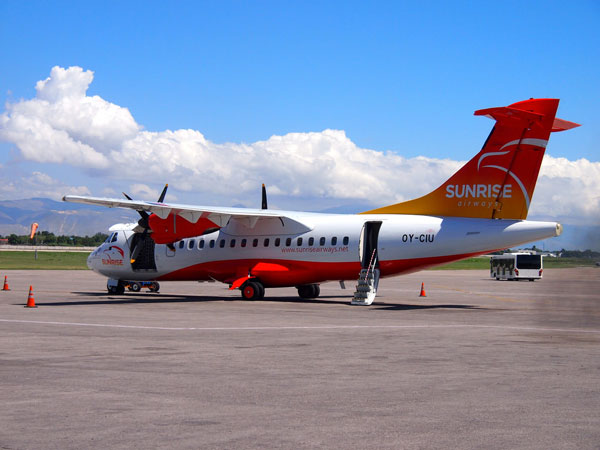 PHILIPSBURG:—- Minister of Tourism Mellissa Arrindell-Doncher on Wednesday announced that growing Caribbean carrier Sunrise Airways, headquartered in Haiti, will commence service to St. Maarten at the end of June.

She said Sunrise’s service will also connect St. Maarten and Cuba due to the airline’s strong presence in that country where it services Sunrise Havana and Santiago de Cuba. Sunrise will begin service to St. Maarten at the end of June, twice a week with the goal of servicing the destination 4 times a week should load factors meet established targets.

Sunrise Airways was founded in 2010 and provides commercial and charter flights. In mid-2015 its started service to Santo Domingo and thus pave the way for further expansion including Cuba.

In line with the expansion of its route network, Sunrise Airways has augmented its fleet in 2016, adding new 46-seat ATR 42-320 aircraft to serve alongside its pre-existing cadre of 19-seat Jetstream 32 EP turboprops. Its international destinations include the Bahamas, Orlando, Cuba, Jamaica, Turks & Caicos and the Dominican Republic.

June 28, 2022
0
~ MPs cannot call for congress based on party by-laws, no room for the founder's wife to call congress.~ PHILIPSBURG:--- The much anticipated United Peoples... 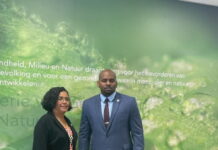 The SSS Father’s Day Car Raffle was a huge success. ...