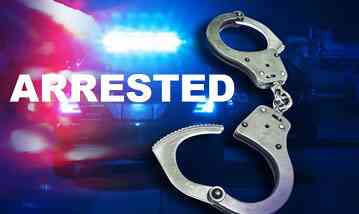 PHILIPSBURG:— In an ongoing investigation, concerning the illegal use of a firearm, that took place on the 5th of August 2019, the police patrol arrested a man with the initials C.M.E. The suspect for who an arrest warrant had been issued was spotted on Friday, September 6th, 2018 in the vicinity of Madame Estate Shopping Center. After being taken into custody by the patrol of Philipsburg, he was brought over to the Philipsburg police station and handed over to the detective department who is still busy with the investigation.