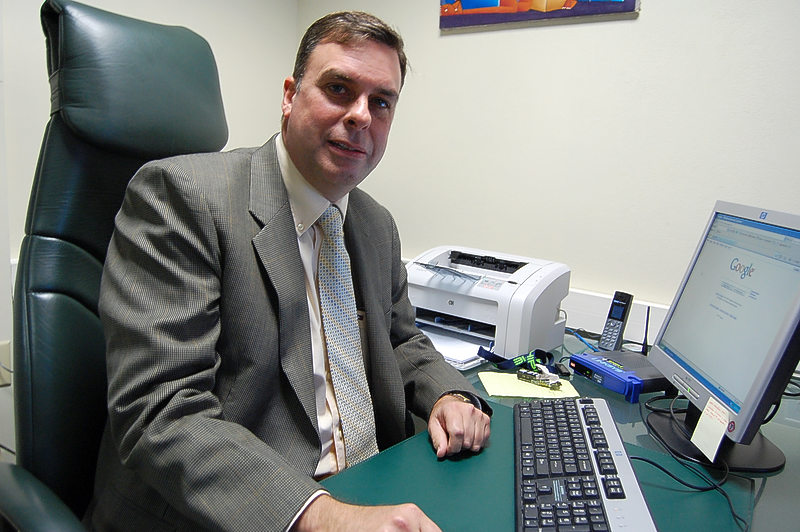 “I believe that competition has to be there. We’re not trying to create a monopoly, but what both companies have been doing lately – UTS focusing on mobility and mobile while TelEm has been focusing on fixed and fibre – if these two companies can bring their expertise together and pool their resources we will be able to solve issues like what happened over the weekend where connectivity to the islands has been a problem,” Carty said.

He explained the current system whereby both UTS and TelEm have backup plans in the event connectivity is lost from one of their sources. When the outage occurred over the weekend, UTS managed to switch its customers over to a backup system within half an hour, but he said additional backups are needed, as Internet connectivity is critical to the operations of the island.

Carty said it was his personal opinion that it would be a good thing if a merged TelEm and UTS were given a period of exclusivity and the possibility to restructure themselves to become “a lean mean fighting machine” and eventually reopen to competition.

The merged companies can be monitored by the Bureau of Telecommunications and Post (BTP) and the Department of Economic Affairs during the period of exclusivity, to not engage in practices such as price hikes, etc.

“The two companies are natural partners, they come from the same gene and the same DNA, but they have to change their civil-servant mentality. The way we provide service and the way we work have to be more customer oriented and we have to prepare ourselves for more competition,” he said. Carty sees the two companies working together as creating a “win, win situation.”

Carty said UTS and TelEm are small compared to regional telecoms giants such as Digicel.

Prime Minister William Marlin had said in late September that UTS’ shareholders had agreed to hold talks with the TelEm Group about the two companies partnering and merging. It is understood that UTS wants to become a silent partner in the merger.

Marlin said he had pulled up the handbrakes on the sale of the TelEm Group, as the intention had been to create one solid and strong company for the country.

Marlin said at the time that once the process was completed, TelEm would have majority shares in the merged company, with TelEm holding 60 per cent ownership and UTS 40 per cent.

Having the two companies’ partner is expected to “strengthen” the local telecoms company, he had noted at the time, adding that once this process was completed, then parties would see whether it would still be necessary to “bring in a bigger partner from outside” or whether TelEm and UTS would be able to move forward, survive and offer better services than both are offering now.

As it is at the moment, TelEm and UTS are competing against each other for a small market while if they work together they can pool their resources and manpower.