Home Local News OM exploring options on how to prosecute Minister Giterson   | THE... 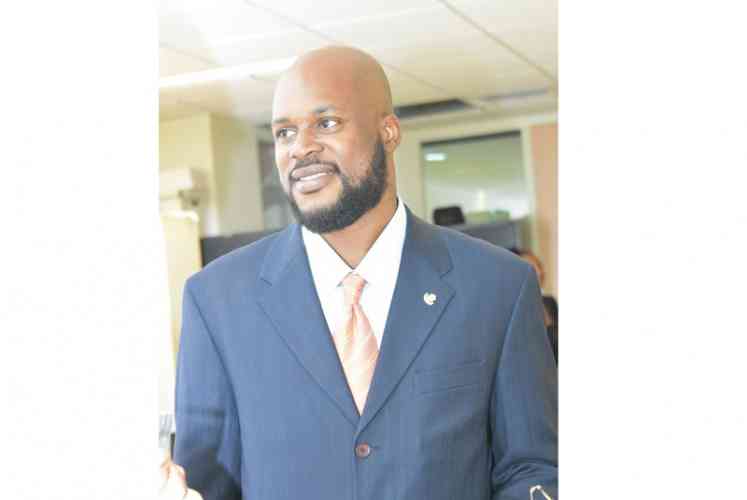 PHILIPSBURG–Minister of Public Housing, Environment, Spatial Development and Infrastructure VROMI Miklos Giterson is still under investigation for his involvement in a car accident on September 6 this year.

The accident took place on L.B. Scott Road at approximately 5:45am. “According to reports, the MR-6 rear-ended the bus while travelling in the same direction,” police spokesman Chief Inspector Ricardo Henson had stated in a press release.

“There were five passengers in the bus at the time of the accident. Passengers who were injured in the collision were transported to St. Maarten Medical Center. According to the information made available by the hospital, all have been released after examination and medical treatment.”

The Daily Herald understands that Giterson voluntarily gave the police permission to draw blood on the morning of his arrest. The results of the tests are already known to the Prosecutor’s Office and the alcohol level was indeed high, according to the bloodwork.

Giterson stated in a previous press statement that the rumours of his intoxication at the time of the accident are not true.

“I will allow the legal process to run its course and will continue to cooperate in any way necessary,” Giterson said in his statement to this newspaper. “While attempting to overtake the vehicle, I miscalculated the proximity of the concrete road-divider and attempted to return to my lane, where I then collided with the passenger bus.”

The prosecutor is expected to inform Giterson’s lawyer about the charges before the end of the month.