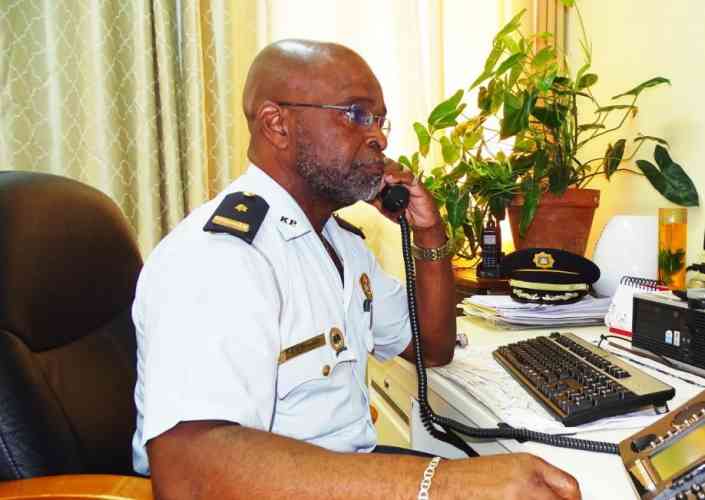 SINT MAARTEN (PHILIPSBURG) – On Tuesday, May 28th, 2019, three South American men, not correctly informed, went to the Immigration and Naturalization Department (IND) located on A.Th. Illidge Road and filed a report against their employer. These men were heard by the IND personnel and referred to the Human Smuggling/Trafficking Department of KPSM (Sint Maarten Police Force).

At the office of the Human Smuggling/Trafficking Department, the three men told their story of being exploited. After taking their statement the men were explained that this possible case of exploitation took place on the French side where KPSM has no jurisdiction. They were further explained that they would have to go to the French authorities to file an official complaint against their employer.

On May 29th, 2019, a ‘Good Samaritan” brought four other South American men to the Philipsburg Police Station. These men also came to file a complaint against the same employer. Members of the human trafficking team listened to their story and advised them to take contact with the French authorities. Noting the seriousness of the situation, contact was immediately made with the French authorities and they were informed about the situation and that the French Immigration authorities should assist in solving this situation.

While waiting for the members of the PAF (Ed French Immigration Service) to arrive, another South American man was transported from the PJIA airport to the Philipsburg Police Station by members of the Alpha Team. Apparently, this man missed his flight back to South America. This gentleman also complained about being exploited by the same employer on the French side.

KPSM is taking this opportunity to remind and warn the community and in particular contractors that the hiring of illegal persons is in violation with articles 2:239, 2:154 and 2:155 of the Code of Criminal Law and the Labor Laws.

The situation at this point in regard to these persons is becoming a problem. These persons because of their illegal status are been targeted and are becoming victims of serious criminal acts by criminal elements in the community. KPSM and in particular the Department of Human Trafficking/Smuggling will, under no circumstance tolerate the trafficking, smuggling or exploitation of any person or persons legal or illegal.

Persons even though not having legal status on the island do have a right to file a report of any criminal act against them. Combating human trafficking and human smuggling is one of the priorities of the Police Force of Sint Maarten and the Prosecution Service. (Sint Maarten Police Force) 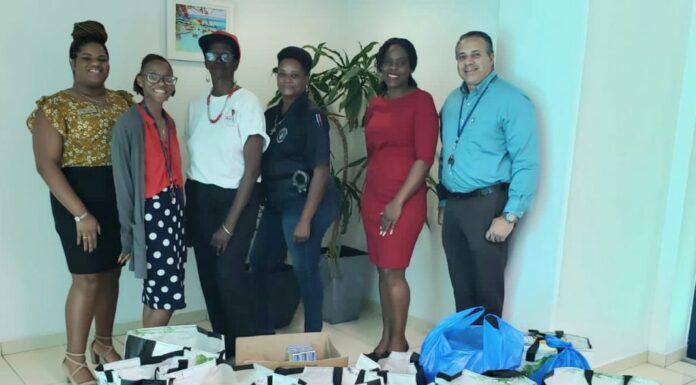 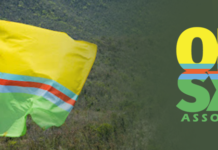 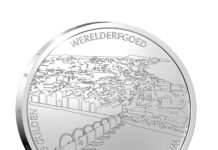