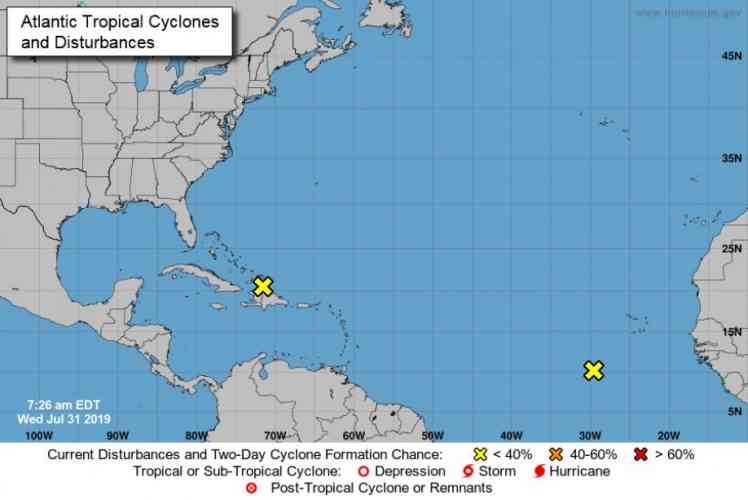 SINT MAARTEN/CARIBBEAN – The National Hurricane Center (NHC) is giving a 50 per cent chance as of Wednesday for the formation of a Tropical Depression early next week several hundred miles east of the Lesser Antilles.

The current system is a Tropical Wave several hundred miles from the Cabo Verde Islands. No significant development of the wave is expected for the next few days as it continues to move towards the islands of the eastern Caribbean.

As the wave approaches the island, conditions become more conducive for further development where this system develops into a tropical depression.

Crown Weather reported on Wednesday that this system has the potential to become a Tropical Storm. “…it looks likely that the northern Lesser Antilles and the British Virgin Islands will be impacted by this system with possibly tropical storm conditions around Tuesday,” Crown Weather said on Wednesday.

Crown Weather adds in their Wednesday observations: “Here Are My Thoughts: My thoughts regarding development remain the same as development over the next 2 to 3 days is unlikely due to barely marginal conditions for development. The development chances will increase this weekend once Invest 96-L to be passes 50 West Longitude.

“For Those of You In The Northern Lesser Antilles & The British Virgin Islands: The potential is there for this system to be a tropical storm when it moves across the northern Lesser Antilles and the British Virgin Islands around Tuesday. At this point, intensification into a hurricane IS NOT expected. So, squalls of heavy rainfall, winds of tropical storm force and rough seas look possible beginning late Monday and continuing through all of Tuesday.” 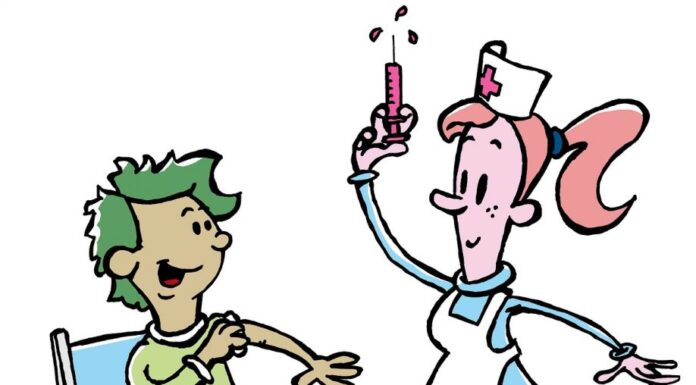 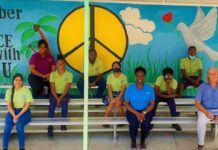 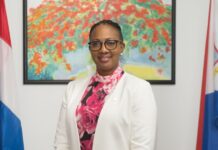