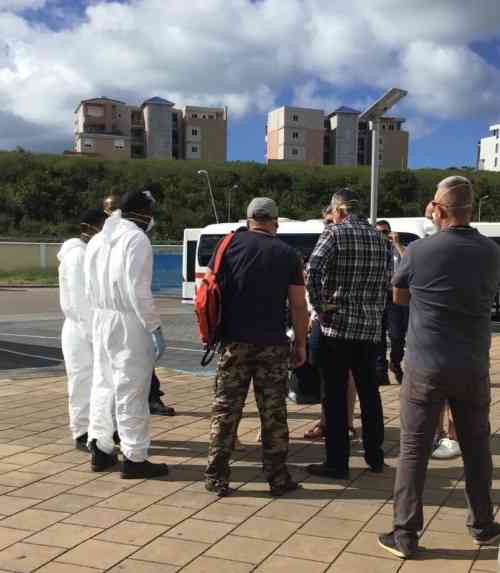 PHILIPSBURG:—  According to an official report from the Rescue and Firefighting Department (R&FF) of the Princess Juliana International Airport (SXM), a married couple identified as French nationals were reportedly traveling from St. Barth via a cruise ferry service to Philipsburg, on February 28, 2020, at approximately 10:30 am.
The couple intended to fulfill their departure to Paris, France upon an Air France aircraft, which was projected to depart from the SXM Airport to Charles de Gaulle at approximately 5:34 pm but were apprehended by the French Police Authorities with assistance by the Rescue and Firefighting EMT team in the