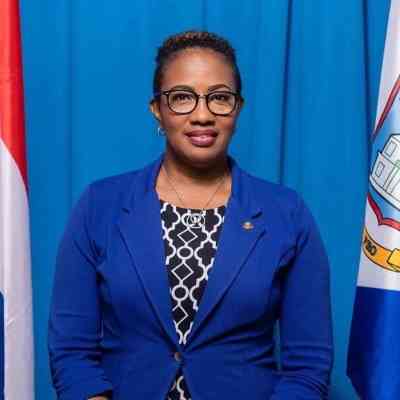 PHILIPSBURG:— Prime Minister Silveria Jacobs in her capacity as Minister of General Affairs, met with the Members of the Committee of Civil Servants Unions (CCSU) on Friday, February 7th, 2020. The purpose of this meeting was to discuss the draft Pension Reform Legislation and the Function Book of the Sint Maarten Fire Department.

During this meeting, the Members reiterated their concerns pertaining to the draft Pension Reform Legislation that is being debated in Parliament. According to the members, Civil Servants will be adversely affected by changing the “end salary pension” to a “middle salary” pension structure, given that the salaries 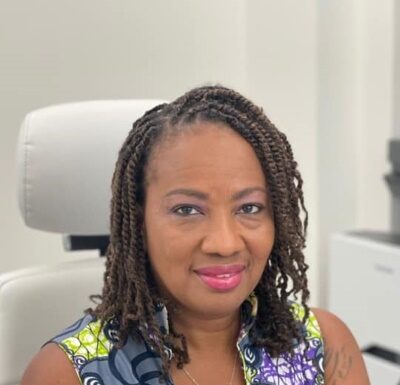 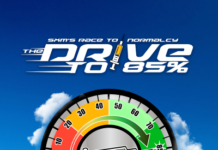 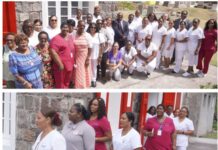